The 2019 NGAA National Congress gave insights into leading practice and thinking on creating places and spaces for people in our fast growing outer suburbs. Attended by decision makers and specialists from Australia's fastest growing local government areas, the program inspired delegates with fresh ideas and approaches to get us from paddock to postcode - and get it right.  This year saw the NGAA's biggest ever National Congress - see the full delegate list here. See Congress presentations here. 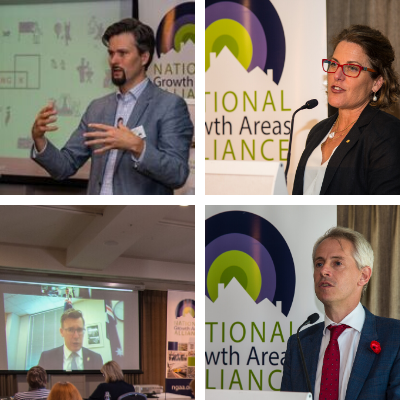 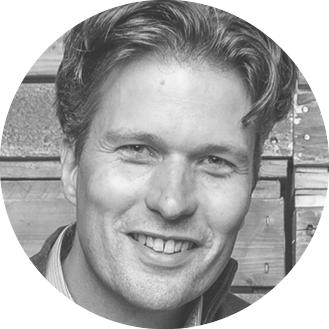 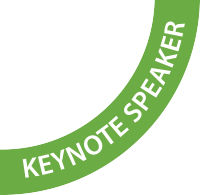 Ethan is one of the world’s leading placemaking thought leaders, having led placemaking efforts on more than 200 Project for Public Space collaborations worldwide. 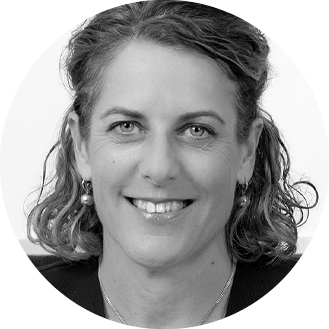 Romilly became Chief Executive of Infrastructure Australia in April 2019, and previously led the Green Building Council of Australia for 13 years. 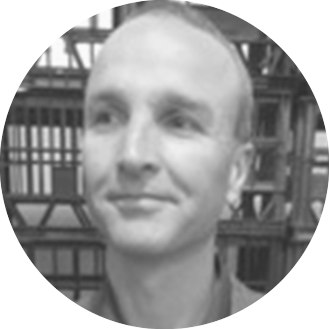 Dean is one of the founders of Town Team Movement, an ‘under-arching’, non-profit organisation helping to create a network of town teams around Australia and New Zealand. 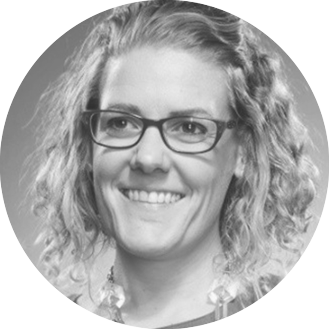 Jessica is an urban designer and entrepreneur who’s been leading the conversation on urban innovation globally for more than a decade. 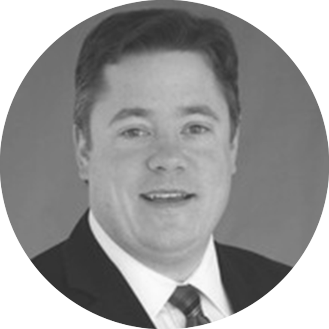 Michael is founding director of Lucid Economics, a boutique consultancy that works with public and private sector clients to solve their problems using economic and financial analysis. 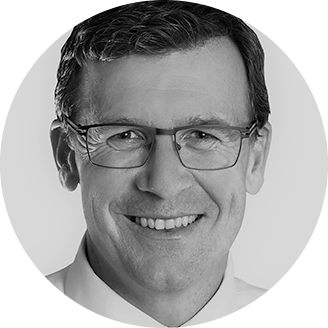 Minister Tudge is the Federal Member for Aston in the Australian Parliament, first elected in 2010 and was previously the Minister for Citizenship and Multicultural Affairs, Minister for Human Services and Parliamentary Secretary to the Prime Minister. 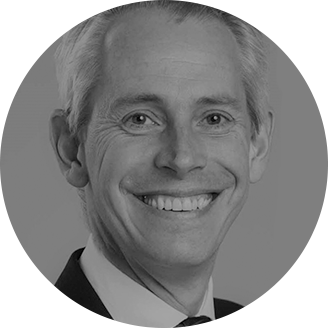 Andrew Giles was elected as Member for Scullin in 2013. He is also Shadow Minister for Multicultural Affairs and Shadow Minister Assisting for Immigration and Citizenship. 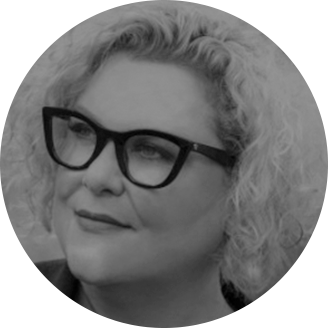 Kelly has been Wyndham City CEO since 2015 and prior to that was Wyndham’s Director Community Development. Kelly is a member of the Planning Institute of Australia and a Certified Practicing Planner. 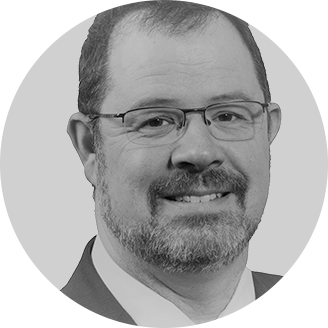 Michael is a research and policy specialist in areas including housing and homelessness, urban policy, public health, and community services planning. He joined AHURI (Australian Housing and Urban Research Institute) in 2014. 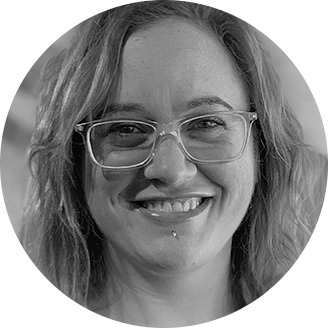 Leading the City of Casey’s Growth and Investment department, Kathryn oversees economic development, investment, placemaking and strategic planning for growth. She has 15 years experience in statutory and strategic town planning. 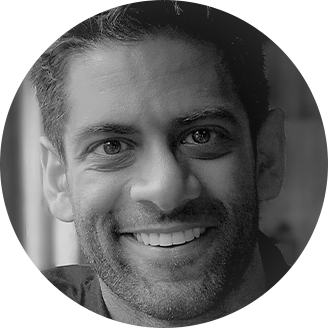 Australian Young Planner of the Year 2019

Rukshan is a Principal Planner at the NSW Department of Planning, Industry and Environment. He began his career in Canada, and has continued to specialize in strategic planning and community engagement in NSW. 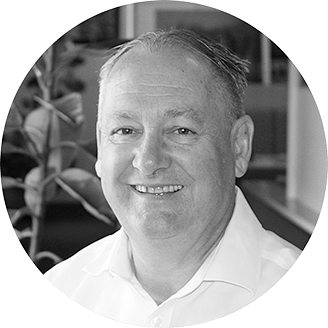 Patrick is responsible for placemaking, asset management and commercial outcomes across MRA assets including Elizabeth Quay, Yagan Square and the Midland Railway Workshops. 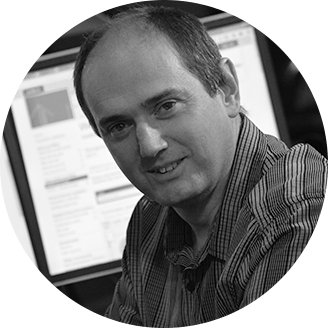 Glenn has worked at .id for 12 years, after a decade at the Australian Bureau of Statistics helping to run the 2001 and 2006 Censuses. He believes every place has its own unique story to tell. 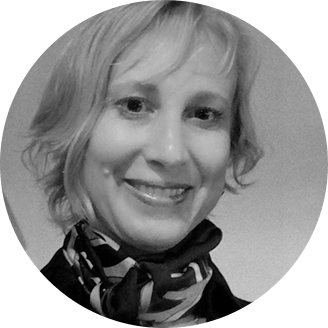 Kirsten’s work focuses on the distribution of resources, innovation and economic competitiveness. She balances fundamental research with applied outputs for local and state government. 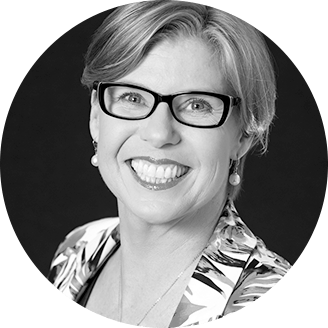 Kim brings an in-depth knowledge of population to provide demographic advice to all levels of government. She is VP of Family Planning NSW and member of the UDIA NSW Research and Ageing sub committees.

Dean Cracknell, Town Teams: Upgrading the software of your place

Congress is based at The Vines Resort in the beautiful Swan Valley in Western Australia. 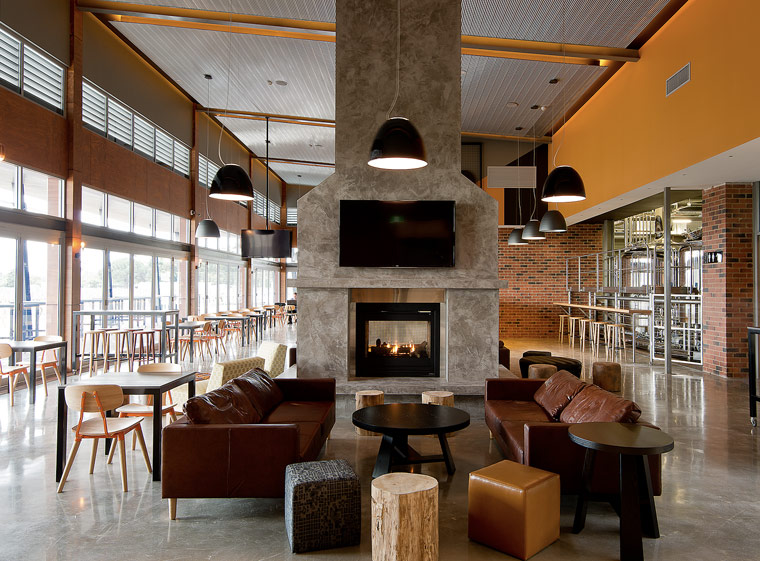 The Congress Welcome Function on Sunday 10 November is at the acclaimed Mandoon Estate. 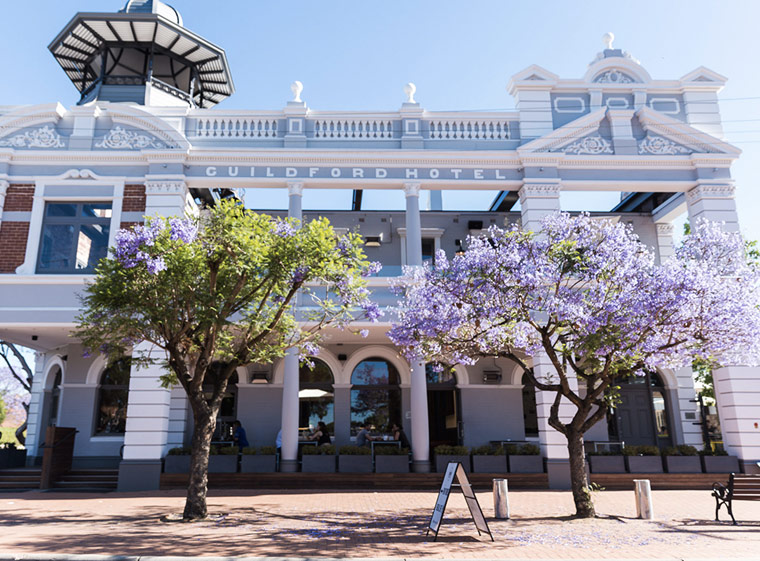 The Members-only Strategic Planning Workshop on Tuesday 12 November is at the historic Guildford Hotel. 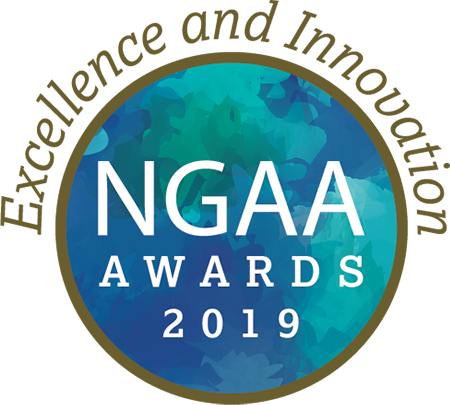 The NGAA Awards 2019 celebrate and showcase excellence and innovation from projects and initiatives that support the development of growth areas across Australia. Winners were announced on Monday 11 November at the NGAA Awards Dinner. More information here. 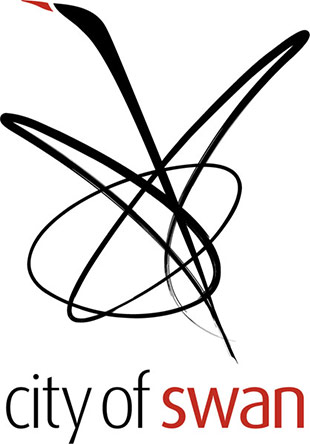 The City of Swan, 20km north-east of the CBD, is one of Perth's fastest growing municipalities. It's also the largest, with two regional centres, major commercial and industrial areas, historically significant towns and a thriving tourism industry.

We gratefully acknowledge the support of our Congress Partners: 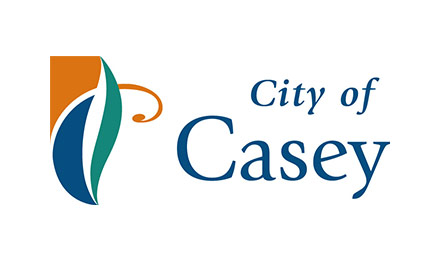 All Congress and Awards sponsorship allocations for 2019 have been exhausted. See the Sponsorship Proposal or for more information about Congress 2020, please contact NGAA’s Executive Officer, Bronwen Clark, on 0448 401 257 or at bronwen.clark@ngaa.org.au.