Australia is a suburban nation and will continue to be so as population growth rates soar. Five million of us live in the fast-growing suburbs on the outskirts of our capital cities. We produce 13% of Australia’s jobs and 11% of GDP. Another 2.5 million people are expected to be living in fast-growing outer suburbs by 2031.

Member Councils of the National Growth Areas Alliance are united by shared
experiences of:

What do we mean by ‘outer suburbs’?

Probably not what you’re thinking. Places you may consider ‘country towns’ are these days operating as outer suburbs. They are located beyond established transport routes, and they need more jobs, services, schools and hospitals than the local area is providing.

Source: .id State of the Fast-Growing Outer Suburbs
Fast-Growing outer suburbs on the outskirts of our capital cities 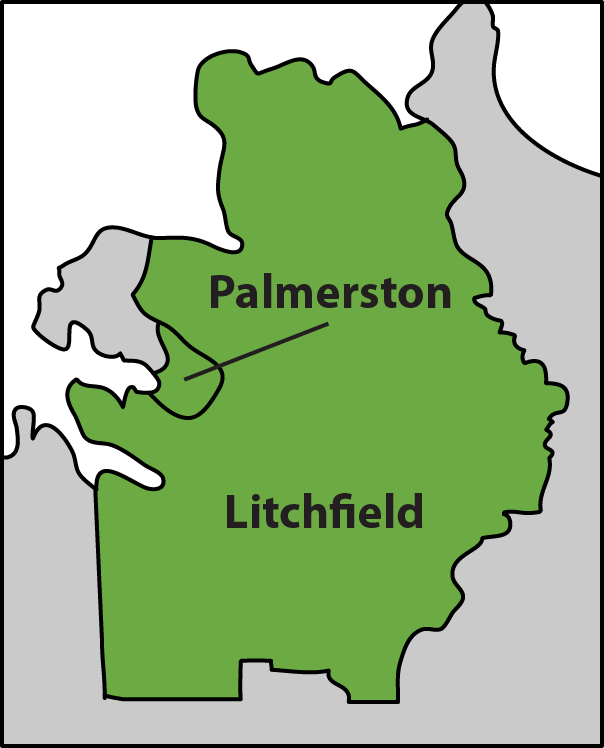 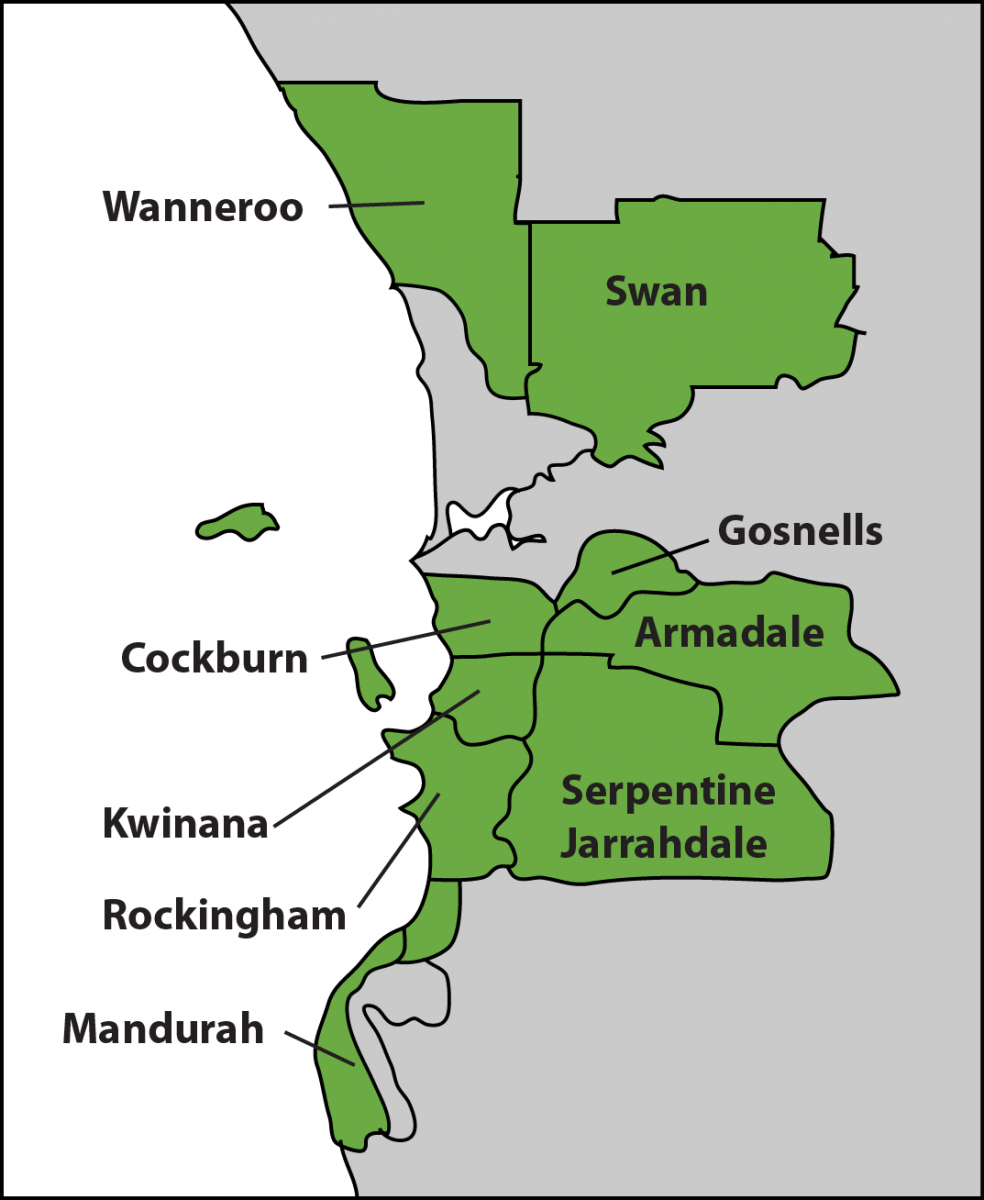 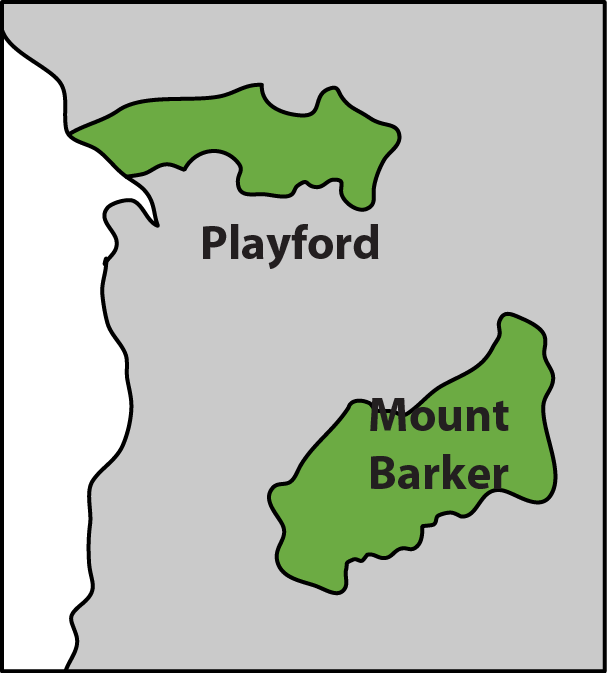 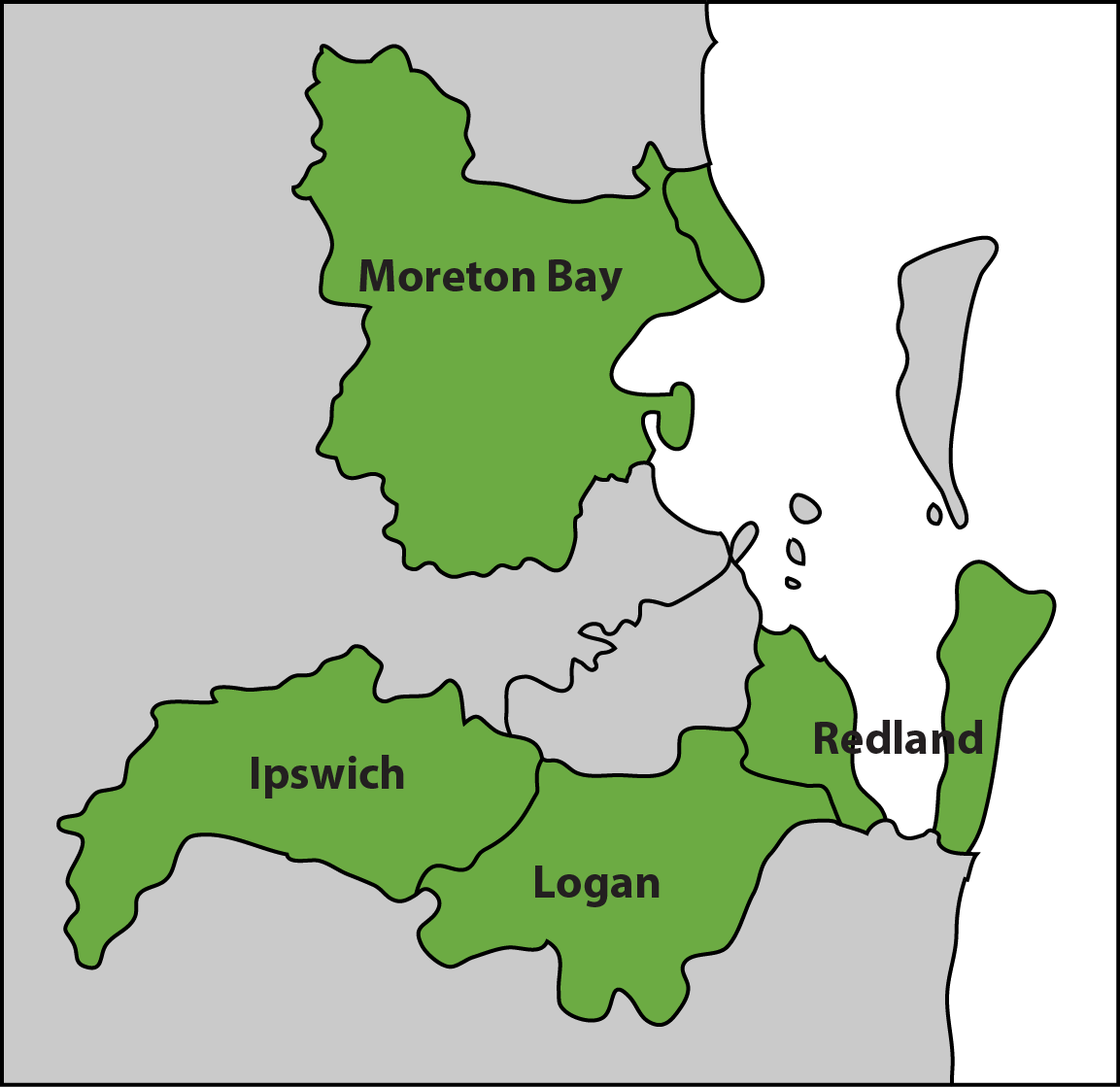 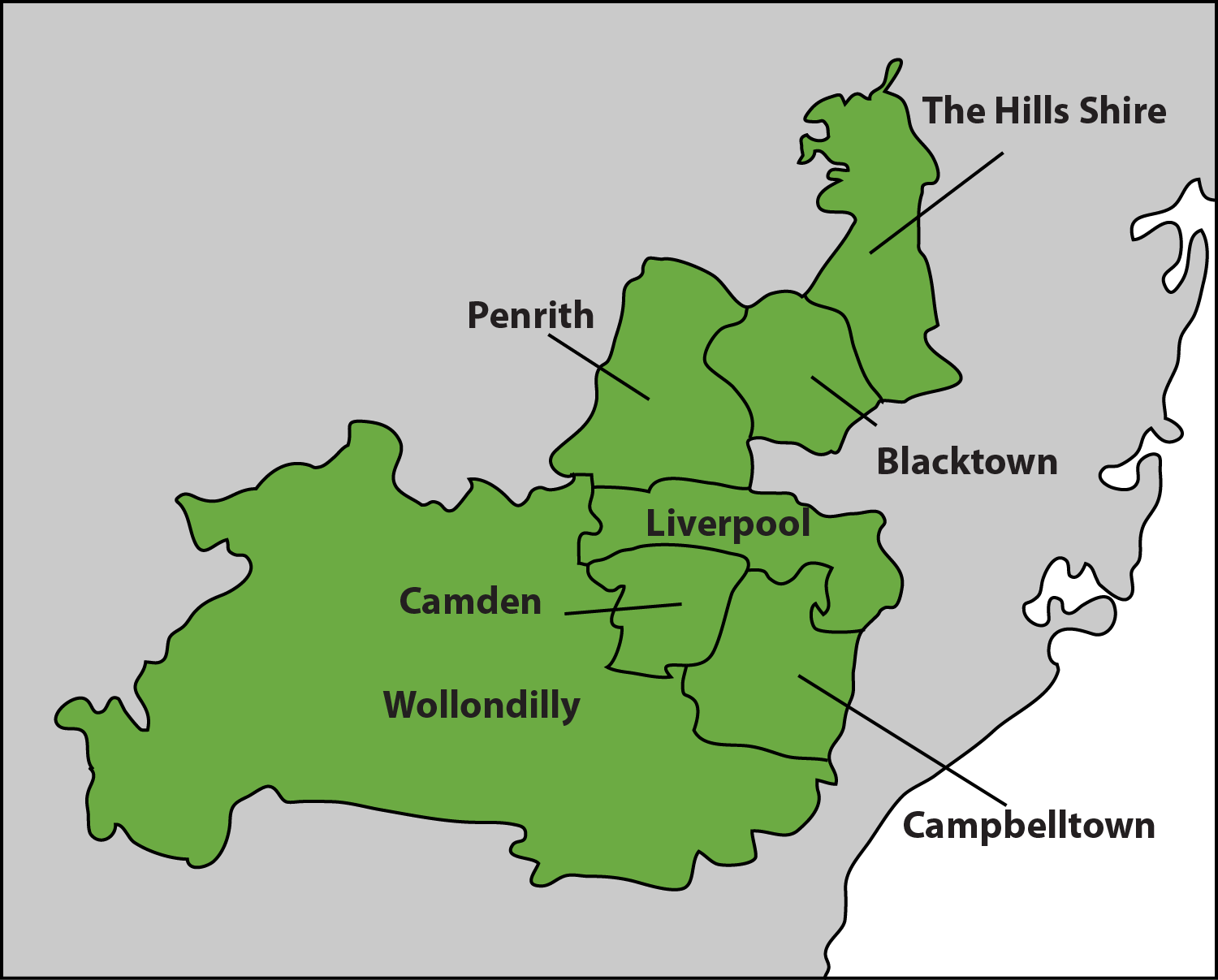 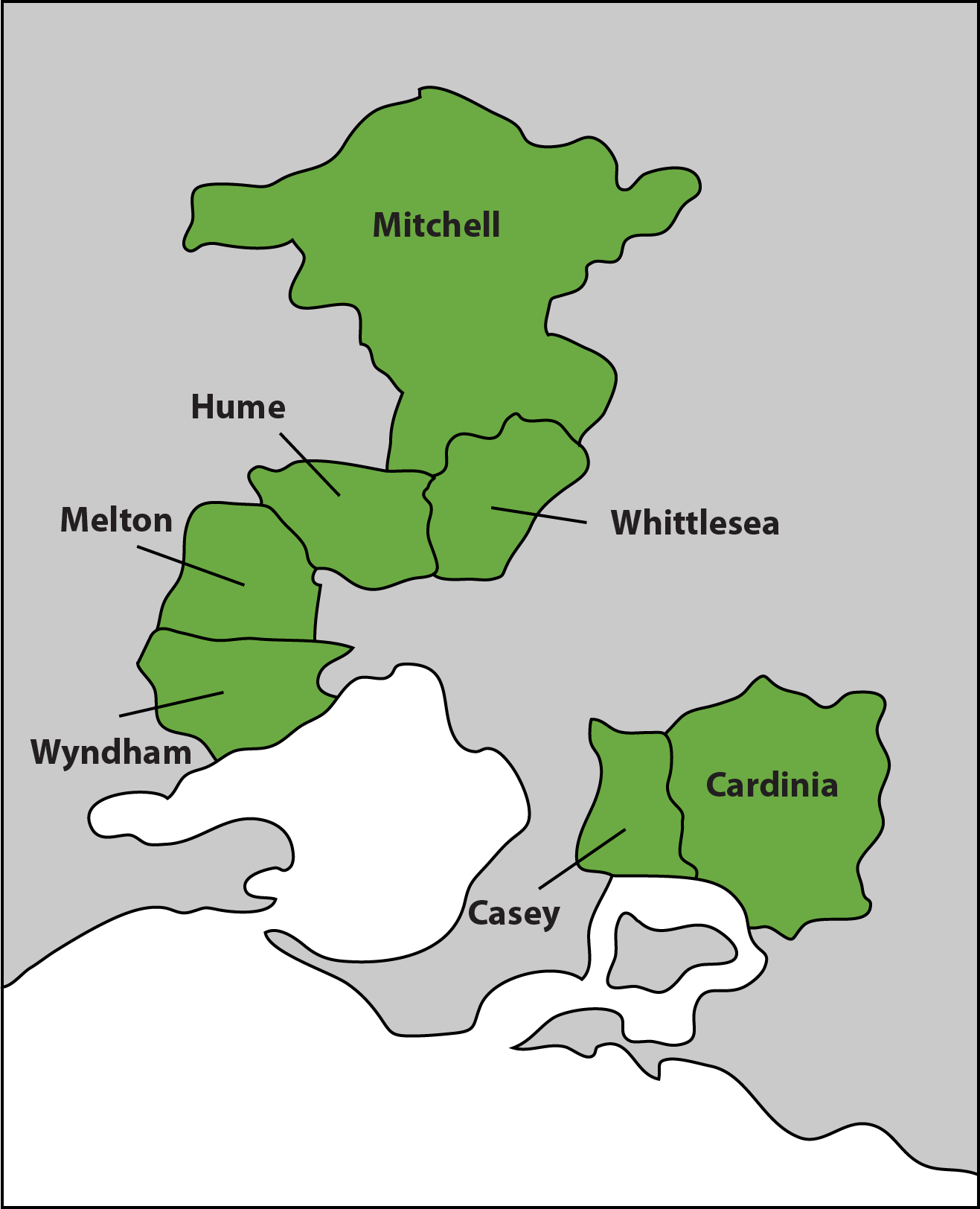 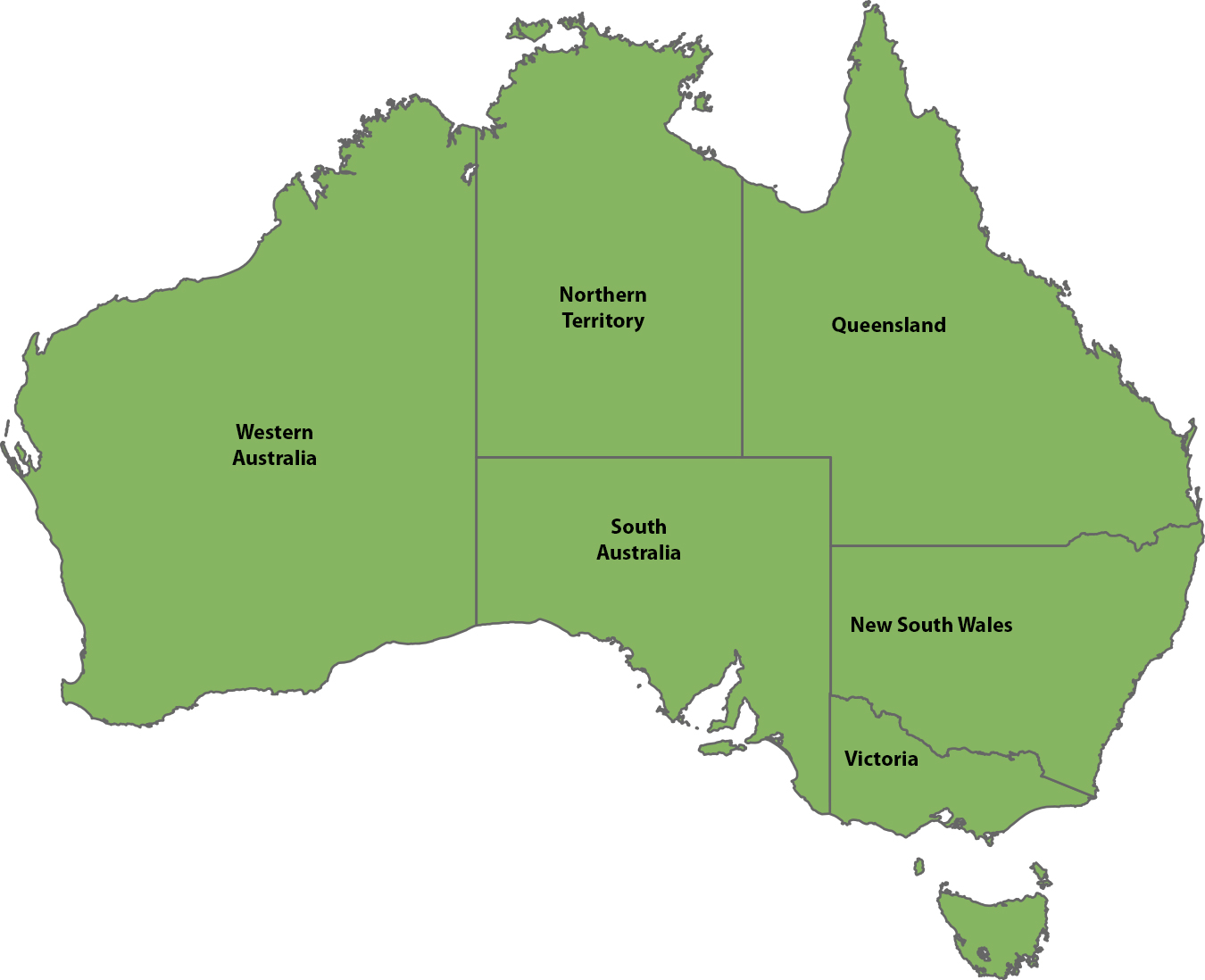 The National Growth Areas Alliance Community Profile provides demographic analysis for the Region and its suburbs based on results from the 2016, 2011, 2006, 2001, 1996 and 1991 Censuses of Population and Housing. The profile is updated with population estimates when the Australian Bureau of Statistics (ABS) releases new figures.